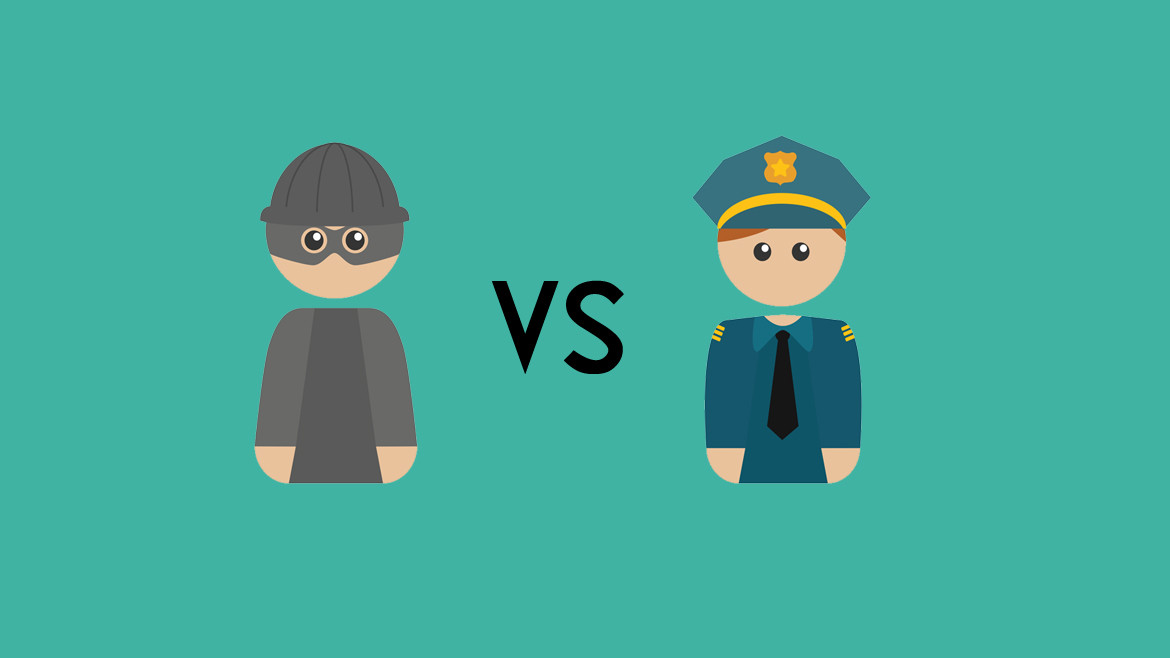 Audience refers to the group of the spectators at a public event. Posting content on social networking sites is like speaking to an audience to your business from behind the curtain. The audience remains invisible to the business users but feedback through comments and likes on the posted content is what a business gets back from its audience. These audience can be fake or original.

Fake audience refers to the audience which are not actually humans but some computer bots or some special computer programs acting like humans and having human-like names. When we refer to fake likes on social networking sites like Facebook it means the page is being liked by the computer bots/softwares and not by real humans. There are external services that offer packages for getting likes from fake accounts. Fake like peddlers tempt page admins with offers to buy like 10,000 likes or so at some cost.

Original audience refers to the audience which is genuine. However getting fans who are real and genuine is not that difficult. It simply needs a focused approach. Like relevant posts with relevant content should be put on social networking sites so that people like, comment and share your page posts. This will in turn increase the audience reach.

If you want to listen more from us then you can connect with us at :